This free forty-five minute Zoom talk –illustrated with magic lantern slides, early film, colourful posters and souvenirs – introduces the early career of the Cragg family and gives a real feel for Victorian music hall and circus, both in Britain and touring abroad, including to Australia, New Zealand and S.E. Asia.

Specially produced for the first British Music Hall Society #MusicHallVarietyDay, the talk also touches upon the role that ‘Papa’ Cragg, a former King Rat of the Grand Order of Water Rats, had in the Music Hall benevolent societies.

Feted by the Folies Bergere, courted by Barnum and filmed by Edison, the Craggs toured the world for fifty years, from the 1860’s to the end of WW1, astounding and delighting audiences everywhere.

Charlie Holland, who is writing their biography, is a former professional juggler and Programme Director of The Circus Space (National Centre for Circus Arts). 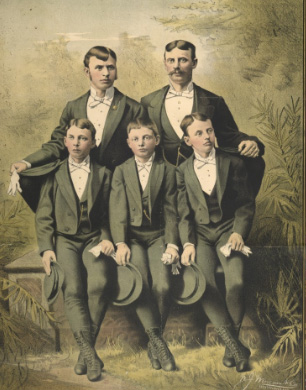 Donations to support the BMHS and the Zoom host, Zoo logical Clown Power, are appreciated. 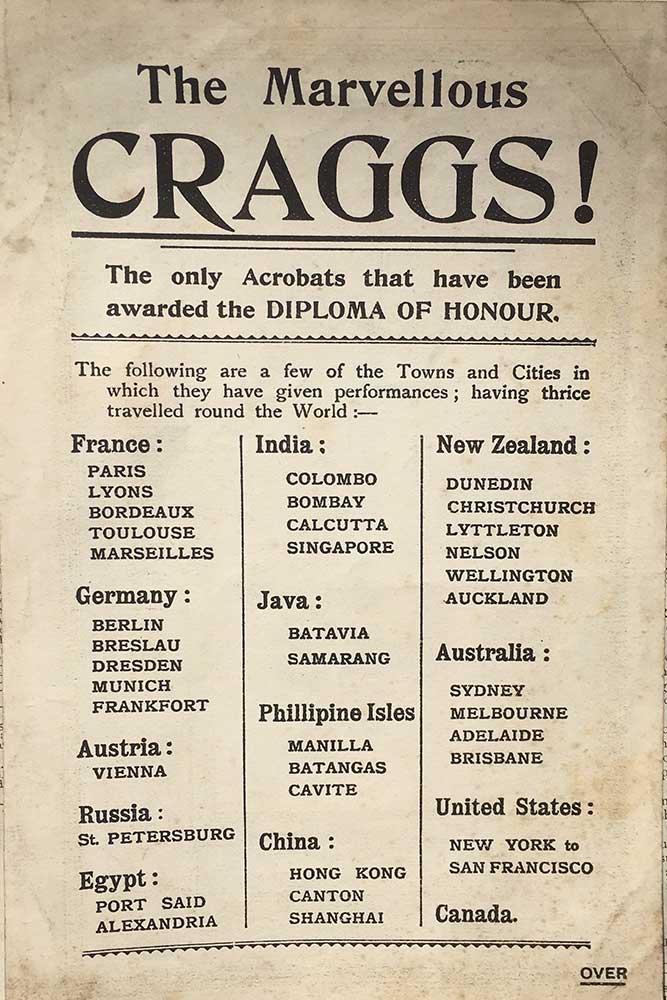 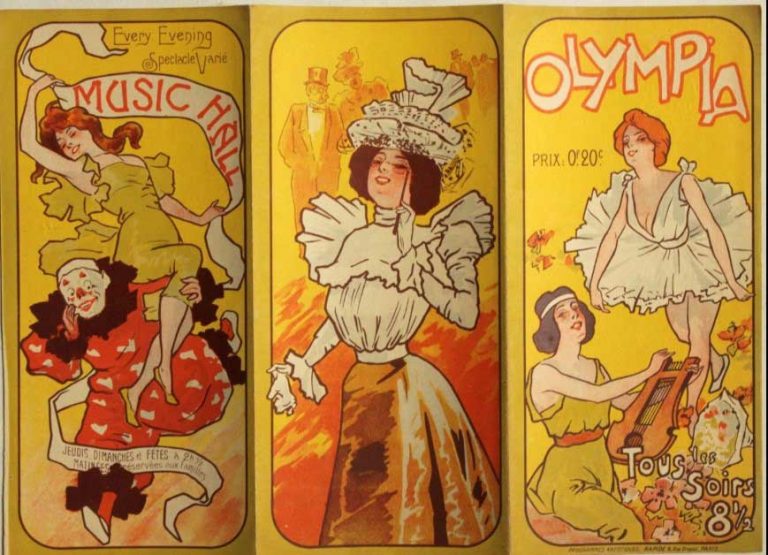